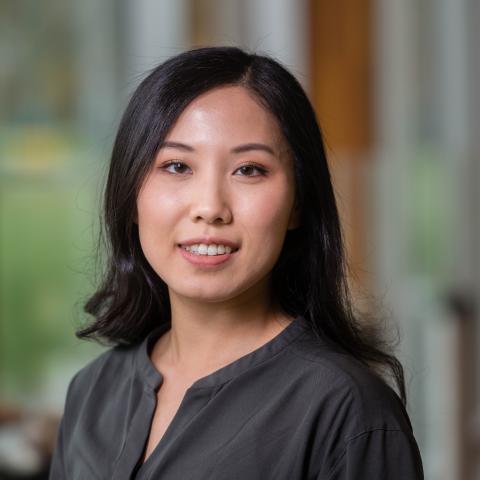 “The MDS program gave me the confidence to explain and reason through data-related decisions.”

When I looked at the [MDS] curriculum, it was a really good range of relevant topics that I could tell was carefully designed and curated to fit within a ten-month window and also included a capstone project. That timeline really appealed to me as someone who was coming in as a working professional wanting to take that plunge but not wanting to do it for two or four year.

Prior to the MDS program, Carrie worked for Boeing Vancouver in various roles including one as a data scientist. While at Boeing, Carrie analyzed flight sensor data, which opened her eyes to a world where programming and math can be applied to data to solve business problems. Carrie holds a Bachelor of Arts, Double Major in Computer Science and Psychology from the University of British Columbia. Since graduating, Carrie is now a data scientist for NuData Security – A MasterCard company.
Read Carrie's story.